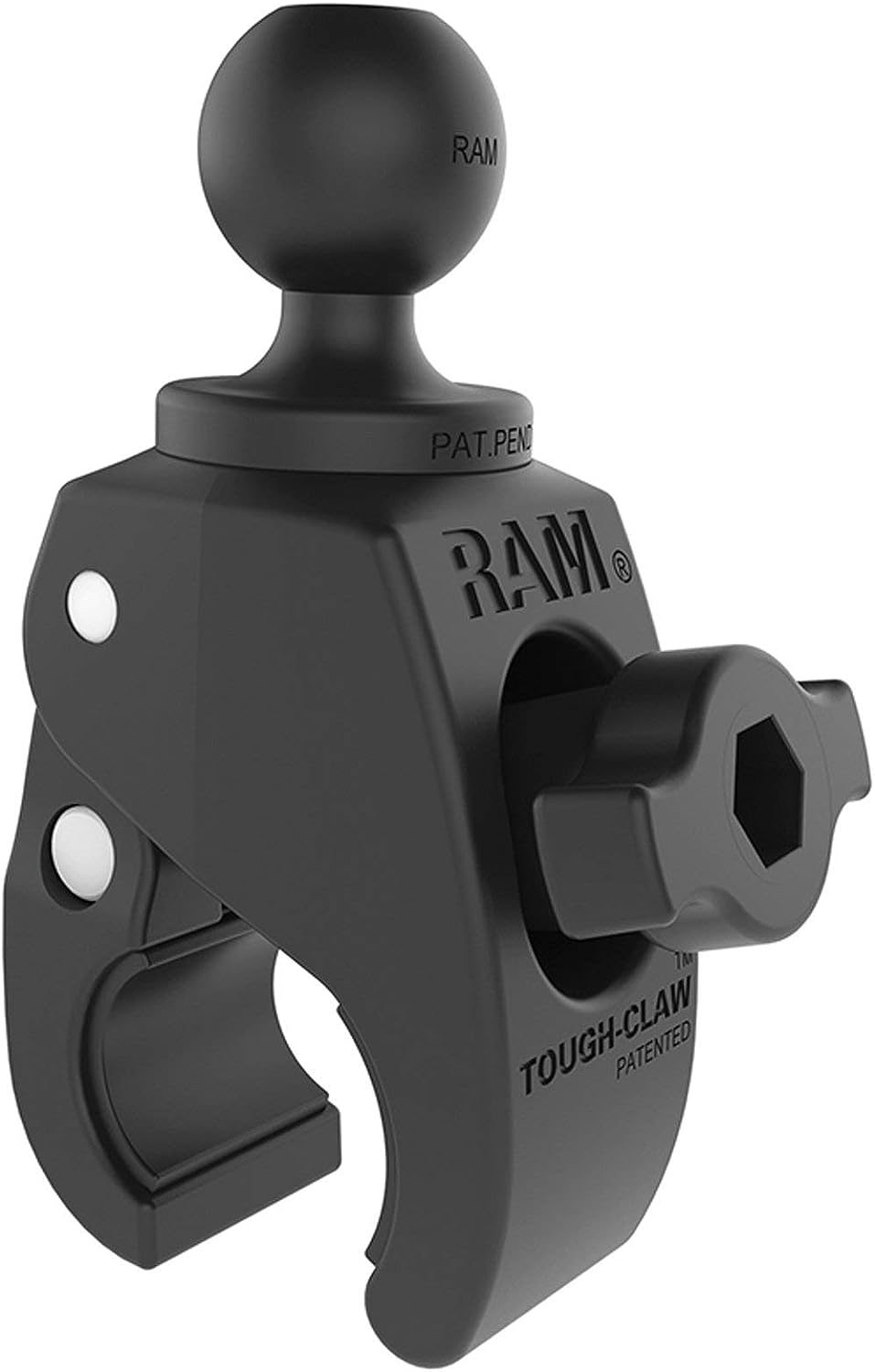 The RAM Tough-Claw is the perfect mounting base for quick and easy tool-less installation and removal on round, square, odd shaped rails and bars. The Tough-Claw can be clamped on rails from 0.625" - 1.5" outer diameter. Ideal for mounting tablets, action cameras, smartphones, rod holders for rod storage and much more in a wide variety of applications. Perfectly suited for mounting on the yoke of an aircraft, handlebars and seat posts of bicycles, kayak rails, roll bars and much more, the RAM Tough-Claw will soon become another essential RAM component in your collection of mounting options. Clamping Range (Rail/Tube Surfaces): 0.625" to 1.5" Clamping Range (Flat Surfaces): 0" to 1.14" Physical Dimensions: Height: 4.81" Width: 1.18"

It was expected that many southern Queensland regions would be too cold for fall armyworm (FAW) (Spodoptera frugiperda) to survive. However larval populations were found in the South Burnett and Lockyer Valleys, and small numbers of moths were also detected in pheromone traps on the Darling Downs this winter. Caterpillars and moths in the South Burnett In July, larvae were… Arcade Classics - Asteroids Retro Handheld Arcade Game